Franco Baleto has been a street dancer his entire life. Born in Dallas, Texas, Franco grew up break-dancing and competing in talent shows and battles. Following in the footsteps of Barry YoungBlood, Franco began dancing with GDDS seven years ago. He strives to encourage his students to open up and feel the music. The F in Franco stands for fun. He enters a room and never leaves a stranger. He credits his performance with the “American Idols Live” in Branson, Missouri as one of the most inspiring moments of his life. In addition to teaching hip hop and performing, Franco works as a volunteer for the Fort Smith Girls and Boys Club. He also travels with Hollywood Dance Jamz Competition and Convention. 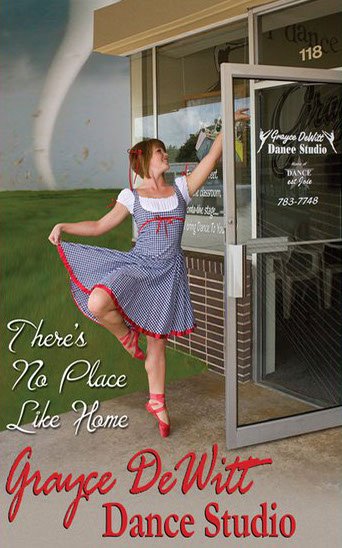